The Clermont Woman's Club presented three $1000 scholarships to three local High School graduates and honored them and their parents at a luncheon at Cheeser's Palace in Downtown Clermont. 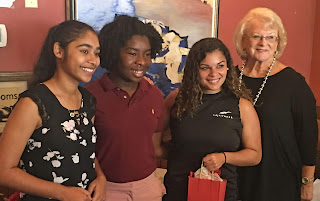 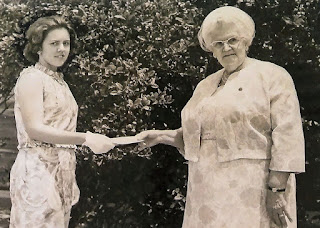 The club was fortunate to have a program speaker, Marsha McAllister, the first $100 scholarship recipient in 1965.  She spoke about the major highlights that resulted from receiving the scholarship.  After attending Asbury College, she immediately joined the Peace Corps and spent three years in Jamaica and 34 years in Juneau, Alaska, where she earned a Masters of Teaching degree from Alaska Pacific University and served as the State of Alaska Adult Education Director.  She expressed her thanks for all the years the Clermont Woman’s Club has given scholarships. 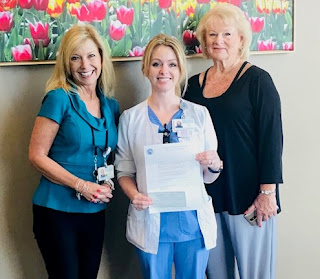 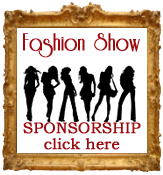 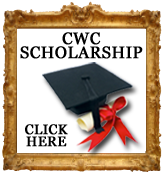